This is potentially the most important avenue we have to unlock a greater understanding of  what CBD is and what it does to our body.

While many claim health benefits for CBD, we feel that is is much more beneficial to have understanding of the Endocannabinoid System, also known as the ECS.

If you’re not looking to get too much in depth, we can explain the ECS like this:

What is the ECS & What Does it Do? 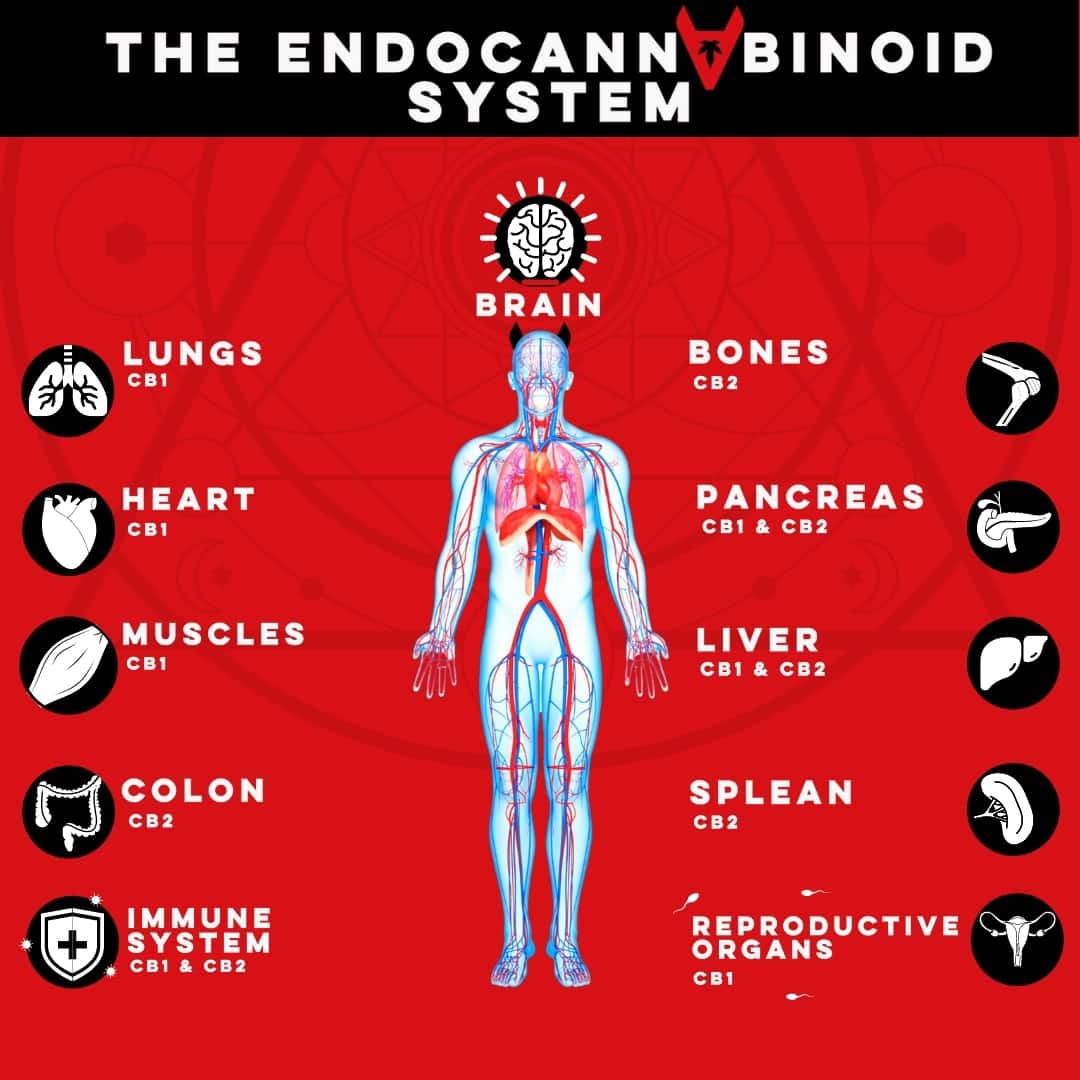 We all have an Endocannabinoid System inside of us.

It can be simply described as a network of receptors that is woven through every part of our bodies and uses Cannabinoids (and sometimes Terpenes) to keep our body functioning properly.

It is part of our body’s ability to regulate normal, and healthy bodily functions and achieve homeostasis.

Homeostasis is a fancy word for everything being in perfect balance. If there is a disruption in the body’s internal balance and it is the job of the ECS to return the body back to normal. 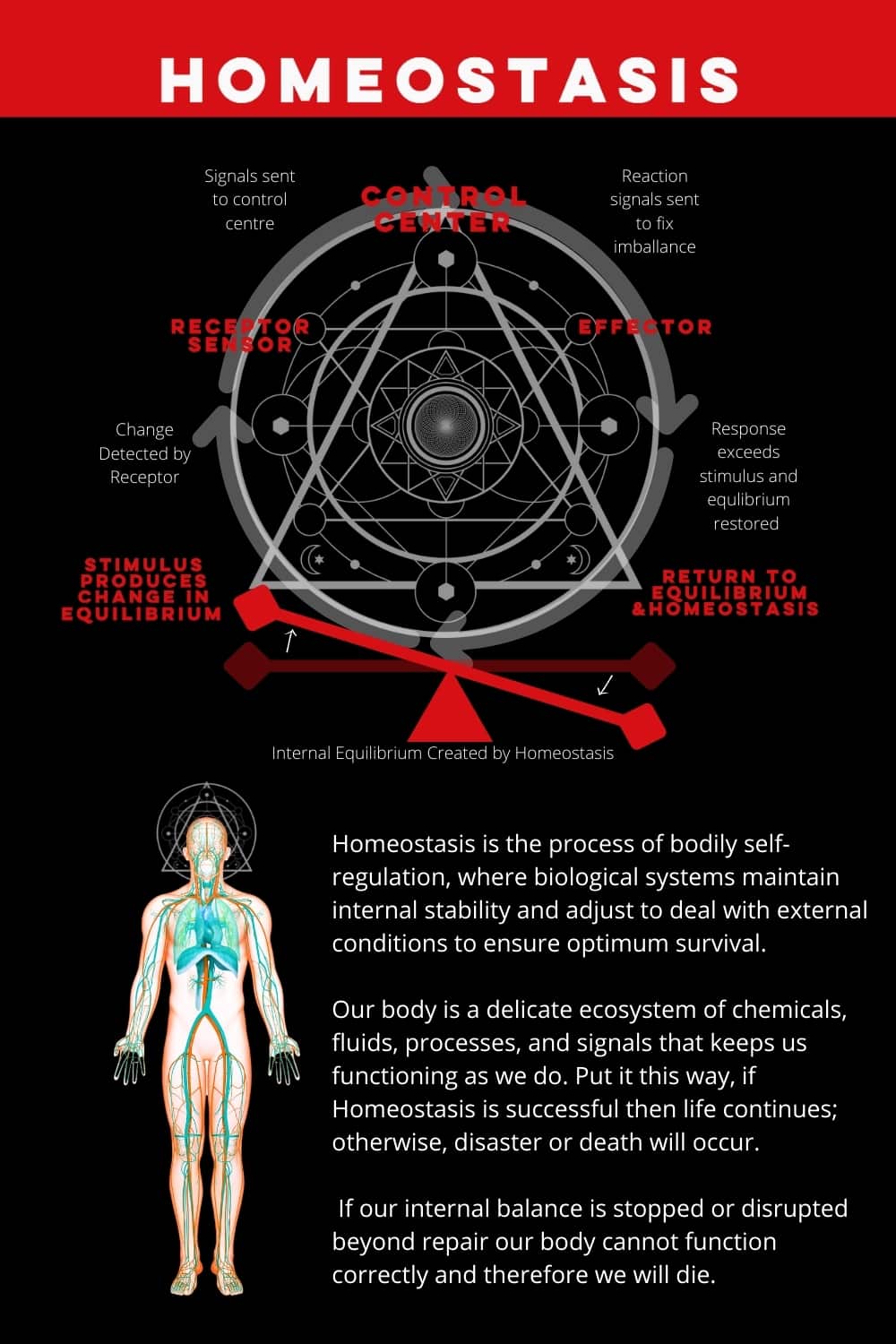 When the ECS sees a change in the norm, it works to restore balance. The same principle applies for a plethora of functions that are essential for your well-being. When there is an imbalance, the body naturally synthesises Endcannabinoids (Cannabinoids that are produced inside our bodies), however, there are cases when our body can be deficient. This can be caused by an inability to created Endocannabinoids or Cannabinoid receptors, an abundance of enzymes that break down Cannabinoids, or external influences (such as our diet).

You can support your ECS with a regular supplement of plant-based Phytocannabinoids which can be found in abundance in Hemp and Cannabis. Alternately, a healthy lifestyle that includes exercise, a balanced diet, drinking lots of water, exposure to the sun (not too much) and a regular pattern of sleep.

This is why the ECS has an impact on so many well-being outcomes and can have a dramatic impact on your well-being. As we are all unique, the way in which cannabinoids interact with our bodies is different. So experience with CBD (and other Cannabinoids) may vary.

Did you also know that our own bodies produce cannabinoids including our own version of THC (known as: Arachidonoylethanolamine, Anandamide or AEA) which gives you that feeling of euphoria after exercise!

How the ECS Was Discovered

The ECS is somewhat of an amazing medical discovery. Research which started in the 1960’s to establish why the Cannabis plant had an impact on our bodies and uncovered a biological system which has a significant influence over both the physiological and neurological activity in the human body. Although the brain’s opiate receptor was discovered in 1973, it was not untll 1899 did a study at St. Louis University did Allyn Howlett and William Devane note that a network of neurotransmitter receptors impacted the way our brain functions.

During further studies in the 1990’s (research was slowed due to the illegal status of the Cannabis plant) where a team discovered that the effect of the Cannabinoid THC was due to it connecting with receptors in the brain. This lead on to the discovery of Endocannabinoids and the fact that this network of receptor’s had the role of creating internal Homeostasis.

Homeostasis is when the body is in perfect balance; It works to keep our biological environment stable while the  external environment fluctuates. For example your body starts to shiver and tries to keep itself warm when you step out into the cold. Homeostasis is the most important process our body does to ensure its survival. 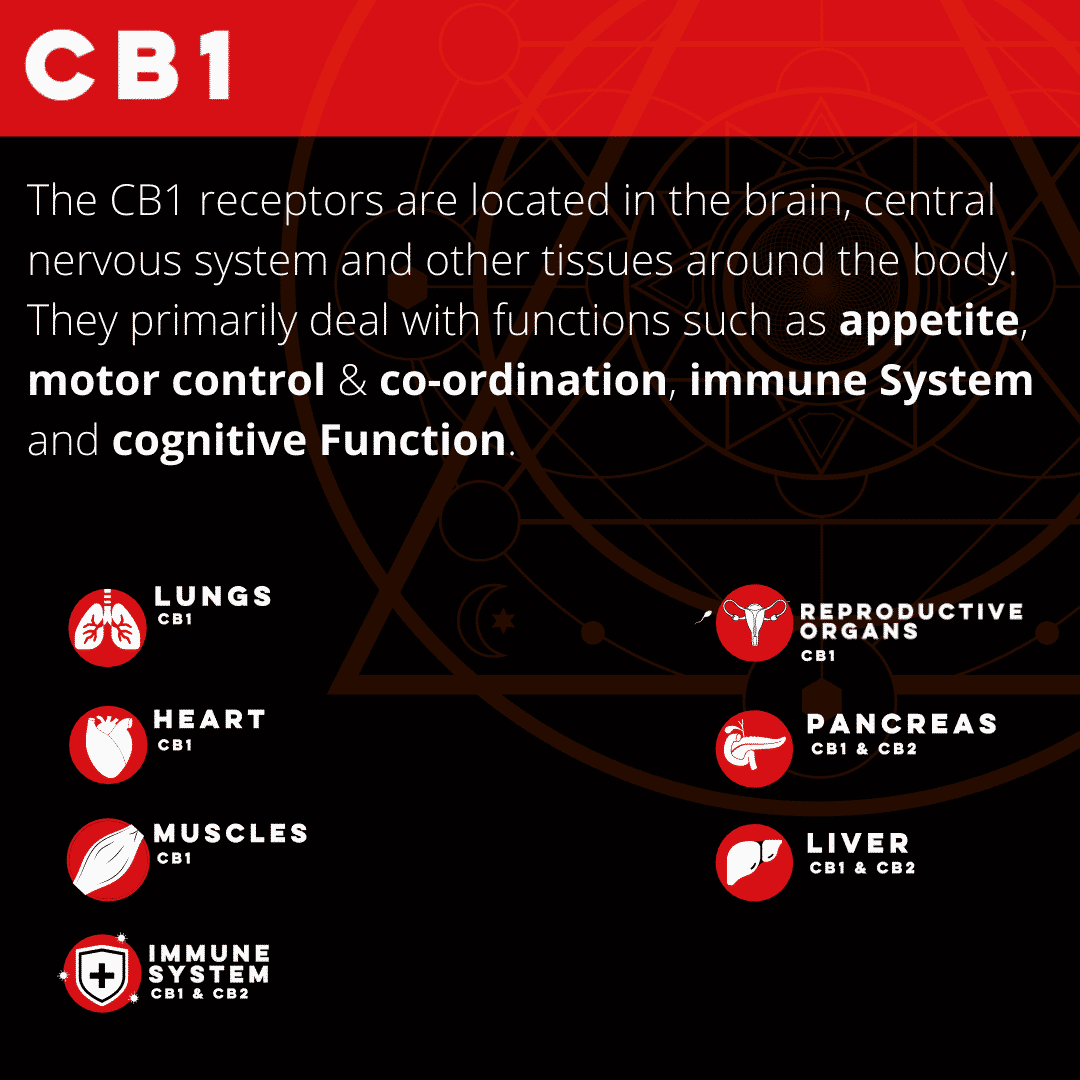 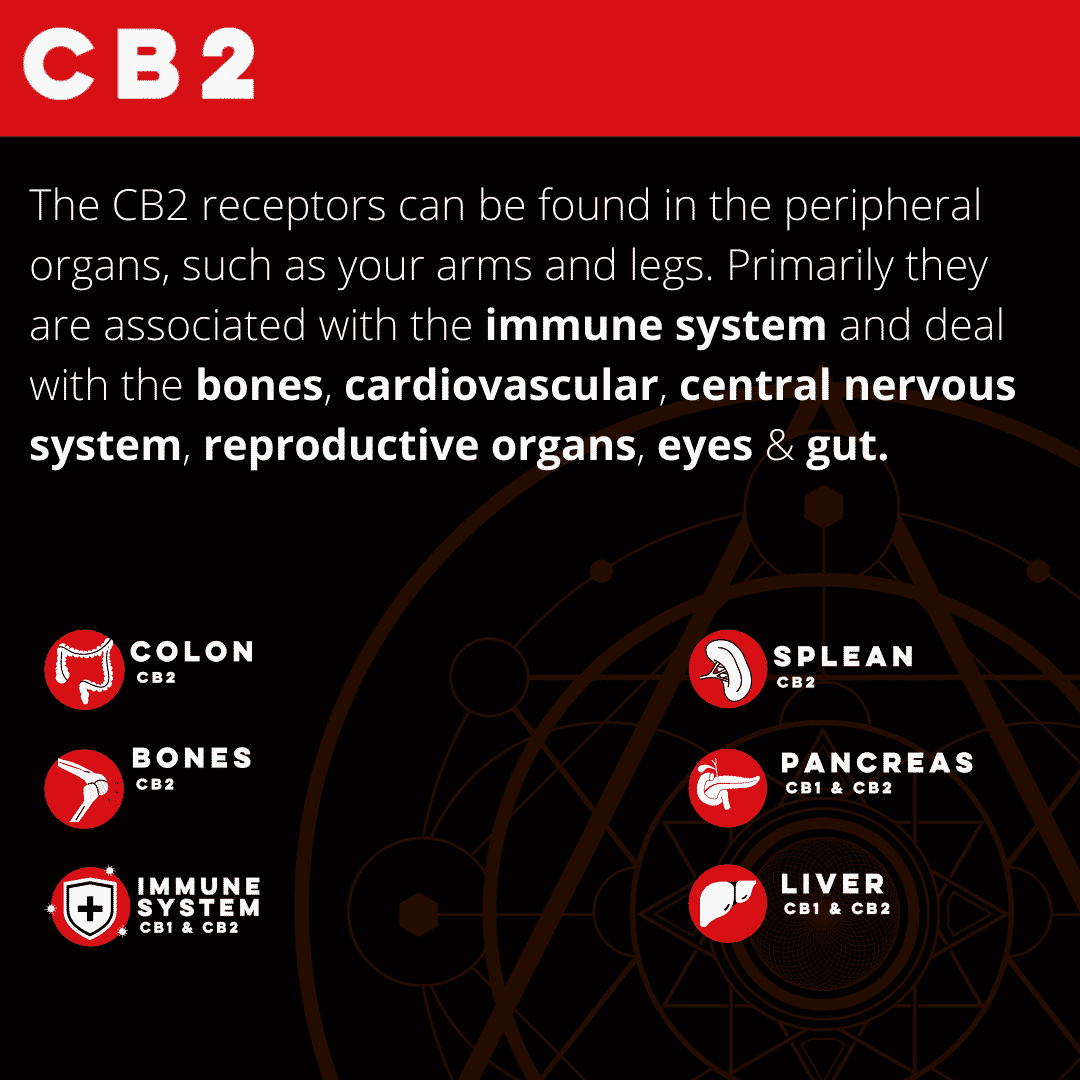 In very simple terms, there are 2 main parts of the ECS: the CB1 and the CB2. Both were found in the 1990’s. The CB1 receptors are part of your central nervous system which means brain function, nerves and spinal cord function.

The CB2 receptors are for peripheral nervous system (nerves in your extremities, like arms and legs), the digestive system and specialised cells in the immune system.

The ECS is known to affect many things that are essential for our well-being. We would ask you to do your research!
The next step is to read up on Homeostasis!
Previous Post
Next Post