Cannabis Terpenes are the unsung heros of some of the best CBD oils on the market. Terpenes are aromatic compounds that are produced by a wide range of plants and fruits, but mainly Cannabis. These compounds are responsible for the flavours and aromas of Cannabis, and as the ratios of Terpenes change so do the characteristics of the plant.

Terpenes are essential to the Entourage Effect and do alter the way in which our bodies use cannabinoids. This makes them an essential part of what makes full-spectrum CBD oil and Pastes so effective.

Exciting times are ahead. We are in the process of producing some Cannabis Terpenes that can be added to vape oils, CBD oils or even cosmetics. In the meantime we offer whole plant full spectrum Hemp Oils, supercharged CBD in MCT oil & a powerful raw whole plant paste. These are naturally present in our whole plant product! 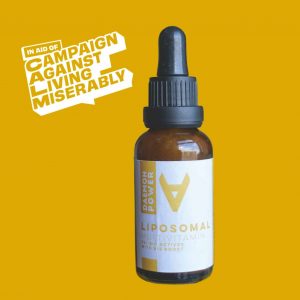 Liposomal Multivitamin with (B12 Boost) 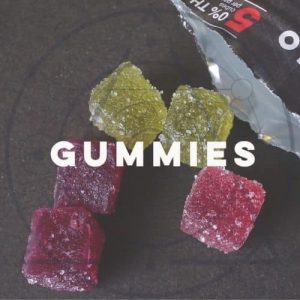 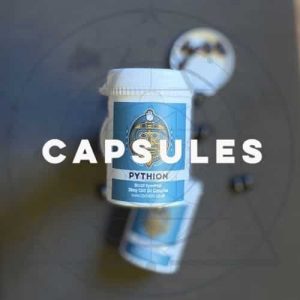 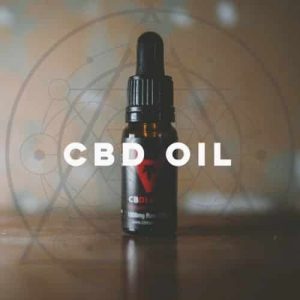 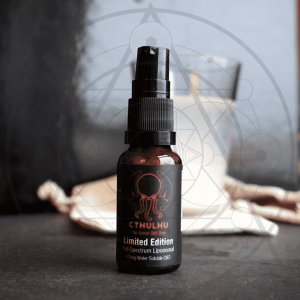 Cthulhu has returned to the deep! We're in the process of doing one last huge batch so join our newsletter or follow us on Instagram / Facebook for updates.
Rated 4.83 out of 5
£40.00 Inc. VAT
Read more 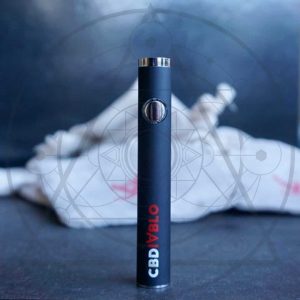 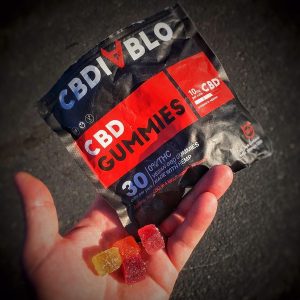 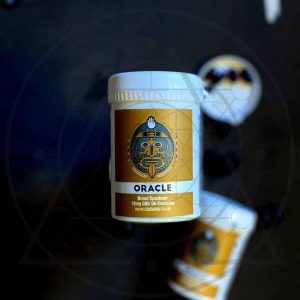 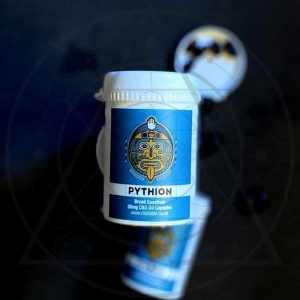 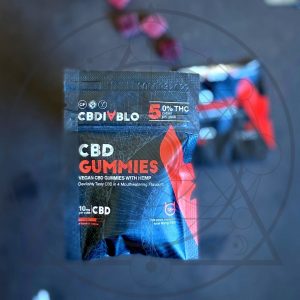 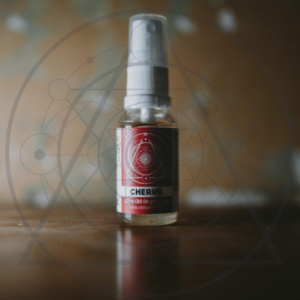 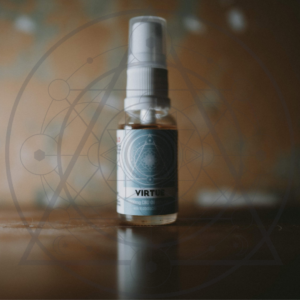 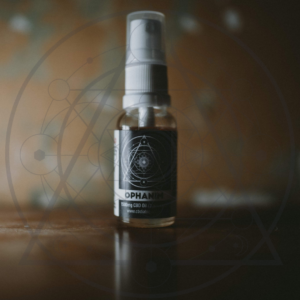 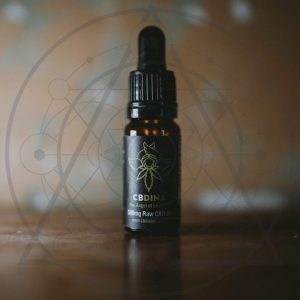 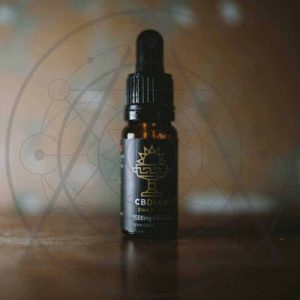 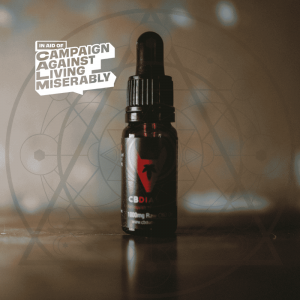 There are over 100 different types of terpenes and each have a different impact on your well-being. There is lots of research currently ongoing to establish some tangible benefits that can be associated with Terpenes. Terpenes can be found in some of the healthiest substances earth- Citrus fruit rind, cloves, hopes, rosemary, berries and much more. Each of these have numerous well-being benefits.

As far as to what we can say, Terpenes help to regulate and enhance Cannabinoids.

How to use Terpenes

Terpenes are very potent and should be used with caution. They come in very small bottles.